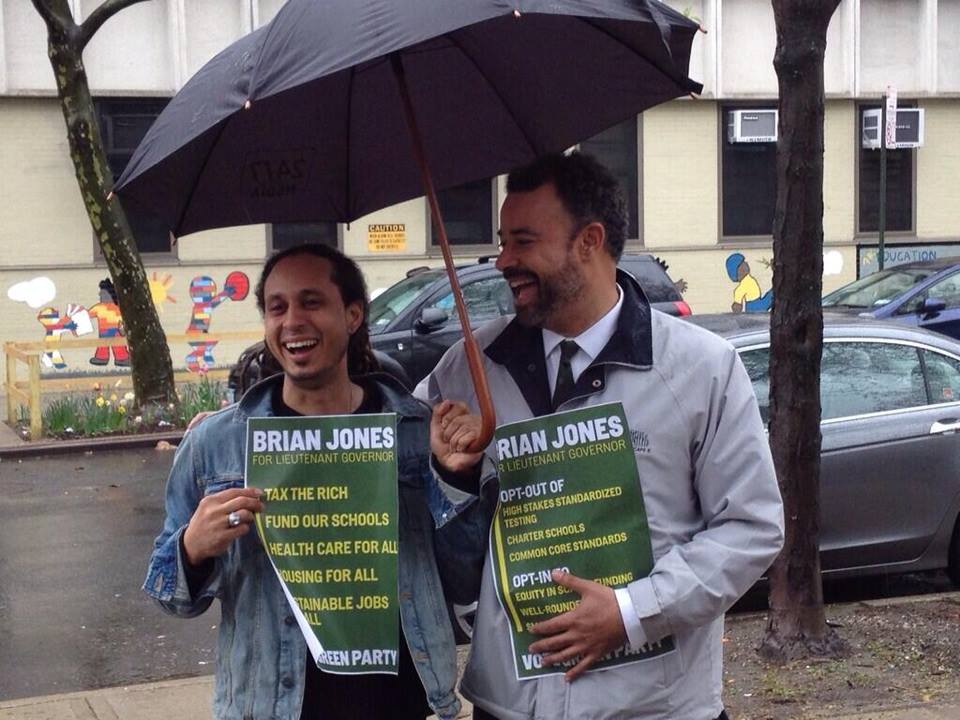 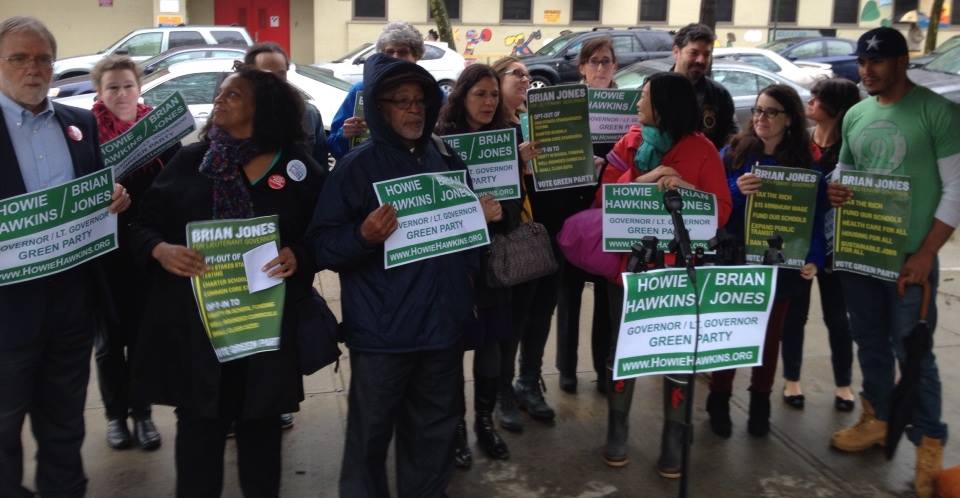 I am excited that Brian Jones has stepped up to run as the Green Party candidate for Lieutenant Governor. Brian would not just balance the Green Party ticket. He would multiply it. 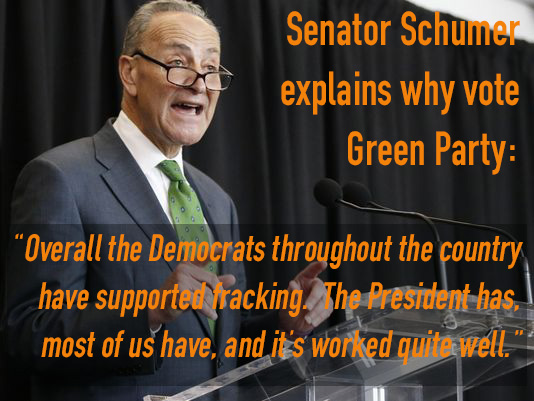 In response to comments made by Senator Chuck Schumer on MSNBC’s Morning Joe show on Monday, May 5 in support of hydrofracking, Howie Hawkins issued the following statement:

Senator Schumer is correct that most Democratic Party officials support hydrofracking, from the White House on down to the State House. But millions of New Yorkers, including millions of Democratic voters, know that fracking pollutes the air, land, and water, sickens people living near fracking wells, and contributes to global climate change. Unfortunately, their elected representatives listen more to the corporate lobbyists that line their pockets with campaign cash than to the wishes of constituents. 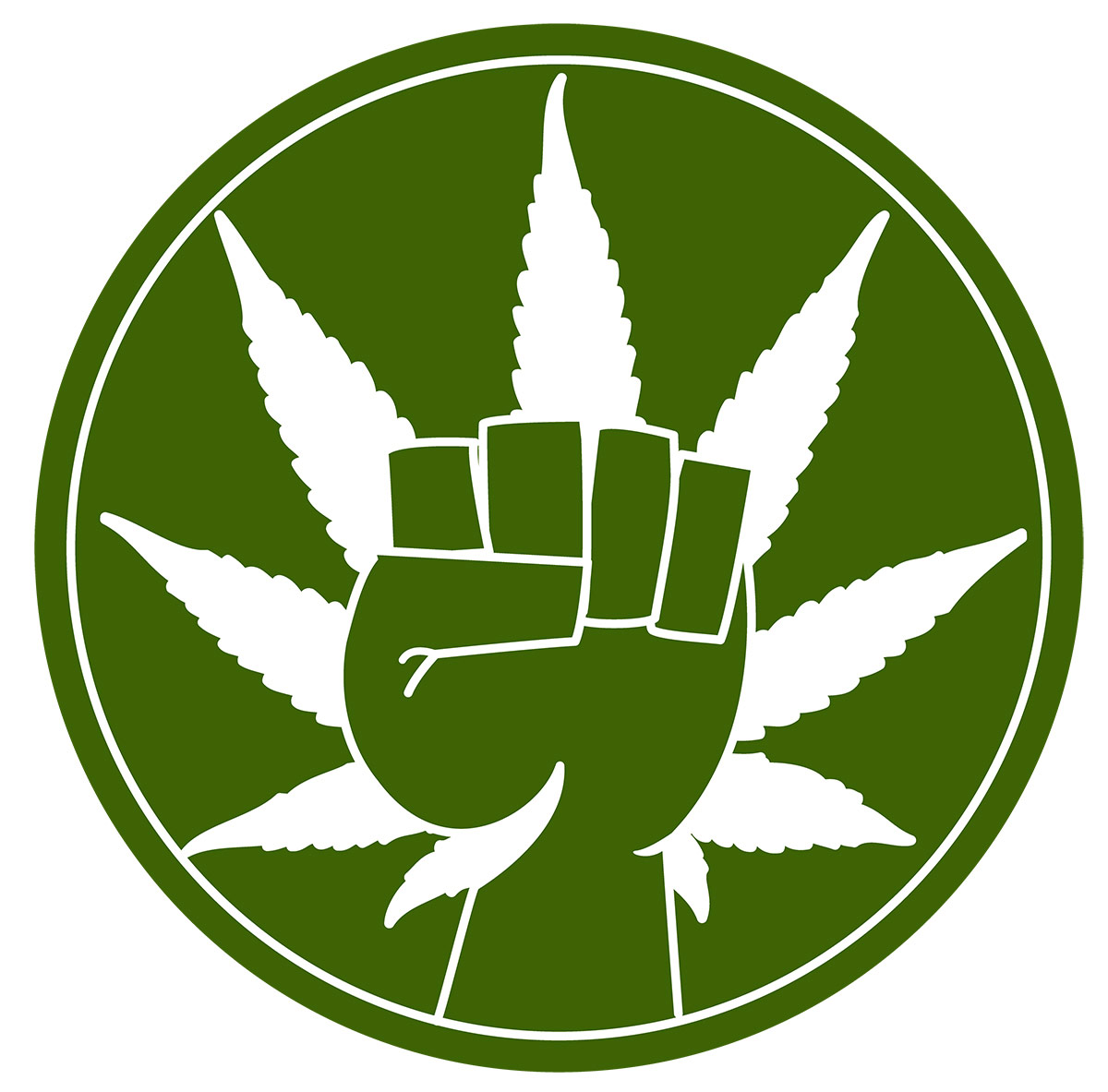 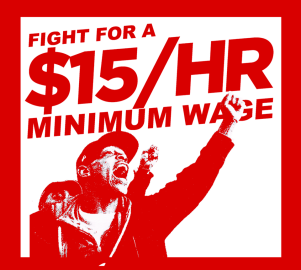 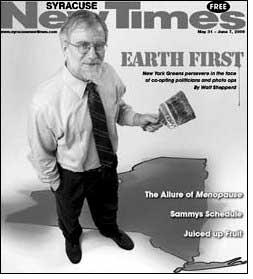 Howie speaks with Syracuse's Dan Cummings on the program Newsmakers, sharing stories about coming up during the civil rights movement and laying out is Green New Deal platform New York.

The Teamster Who Would be Governor 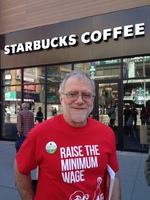 “Fifteen dollars an hour is just simple justice,” Hawkins said. “And in New York City, it should even be higher. The governor has the power to form a minimum wage board. In fact, he’s been instructed by legislation to deal with the tipped workers who were left out of probably the world’s worst minimum wage law. That law creates a ceiling as well as floor because it subsidizes teenage workers. It’s ridiculous.” Governor Cuomo was supposed to convene the minimum wage board to address the plight of tip workers in the food industry as part of the legislation that ever-so-slightly nudged the minimum wage in New York Sate to $8 an hour last year. But that has not happened.