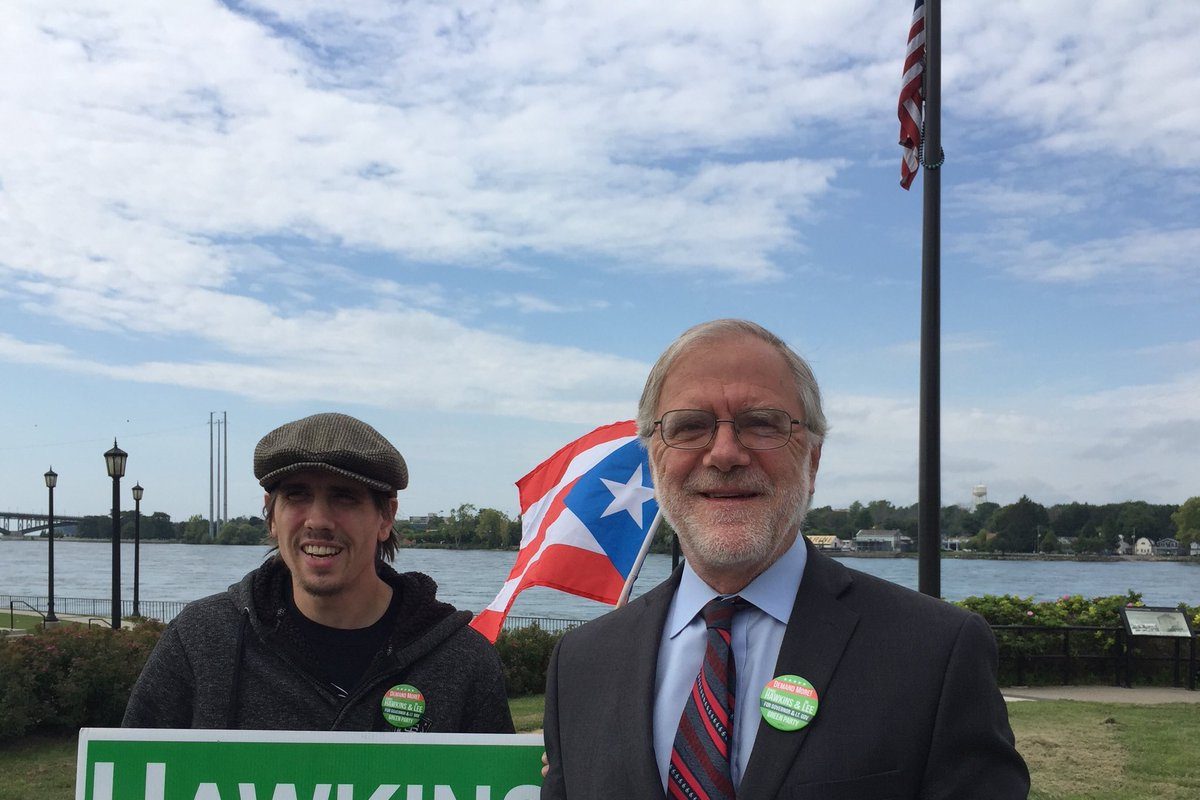 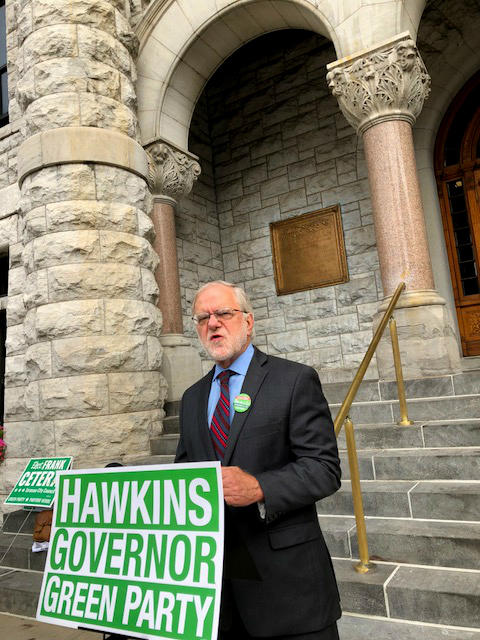 Gubernatorial Candidate Howie Hawkins says his Green Party has an opportunity to capitalize with progressive voters, many of whom did not want to back Democrat Andrew Cuomo in the recent primary.   Hawkins believes he is the best candidate for Governor in the upcoming November election at a time when the nation is going through a political shift, especially for democrats who supported Cynthia Nixon and her policies.
Read more
Posted · September 19, 2018 4:00 PM

Earth School teacher Jia Lee is running for New York lt. governor. An advocate against high-stakes testing, she spoke about the issue in 2015 before the U.S. Senate Health, Education, Labor and Pensions Committee.

With 18 years in the classroom, special education teacher Jia Lee has seen a lot of change. Now, she wants to be the one who makes it.

Lee is running for lieutenant governor on the Green Party ticket, facing off against the incumbent Democrat Kathy Hochul and a Republican challenger, Julie Killian, in the November general election.

Even during an election cycle that has propelled underdog candidates closer to office, Lee knows her odds of victory are long. But that hasn’t stopped her before. In 2016, Lee challenged United Federation of Teachers President Michael Mulgrew in a bid for the union’s top post. She lost but managed to garner more than 20 percent of the vote as part of the MORE caucus — an opposition party that calls itself the Movement of Rank and File Educators and champions pocketbook issues such as pay, but also social justice causes.

When she’s not teaching fourth and fifth grades at Earth School in the East Village,campaigning, or agitating within the union, Lee is active in the opt-out movement that protests high-stakes standardized tests — an issue that she once testified about before Congress.

Hawkins: Greens should be Plan B for Nixon-Williams-Teachout supporters

The Green Party’s gubernatorial candidate Howie Hawkins made an appeal to progressive voters who pulled the lever for Cynthia Nixon, Jumaane Williams and Zephyr Teachout on Primary Day – support the Green ticket on November 6.

“The Green general election ticket is Plan B after the primaries for progressive voters,” Hawkins said during a stop in Albany Tuesday. 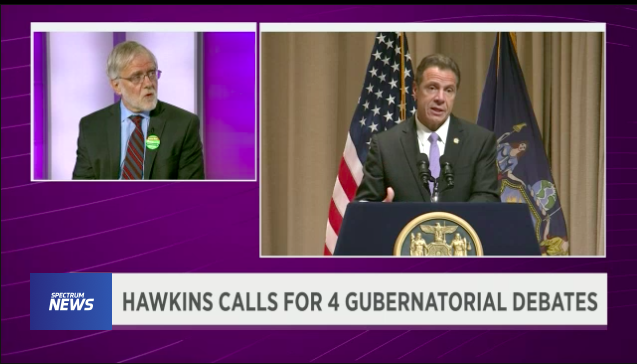 Howie Hawkins: Green Party is "Plan B" for progressives in November

The Green Party candidate for governor made the pitch as he announced his campaign Tuesday in Albany.

Hawkins said he is calling on progressives who supported Cynthia Nixon’s unsuccessful bid against Gov. Andrew M. Cuomo in last week’s Democratic primary to choose the Green Party as an alternative in November.

Hawkins also is seeking to recruit voters who supported other liberal candidates in the primaries such as lieutenant governor candidate Jumaane Williams and attorney general candidate Zephyr Teachout.

Why We "Demand More!"

By Howie Hawkins and Jia Lee

Howie Hawkins and Jia Lee, Green Party candidates for governor and lieutenant governor in New York, explain how their campaign is aiming to raise expectations that have been systematically lowered by the state’s Democratic Party leaders.

WHEN OUR Green Party campaign for governor and lieutenant governor of New York settled on the campaign slogan of Demand More! we had three points in mind.

First, we wanted to “raise our expectations,” as Ralph Nader always enjoins us to do. In New York, that means, first of all, clean government. Public corruption is rampant.

More than 50 state officials have been driven from office since 2000 for ethical or criminal violations. During Governor Cuomo’s most recent term, the Speaker of the Assembly, the leader of the Senate, two of Cuomo’s top aides and a slew of Cuomo campaign contributors who received lucrative state contracts have been convicted of a variety of bid-rigging, bribery, fraud and kickback charges.

The Week Ahead in New York Politics, September 17

As the general election quickly swings into gear -- as of Sunday there were just 50 days until Election Day, November 6! -- the race for governor turns into a contest among Governor Andrew Cuomo, Republican nominee Marc Molinaro, Howie Hawkins of the Green Party, Libertarian Party nominee Larry Sharpe, and Stephanie Minor, running on her newly created Serve America Movement line. Nixon may also be on the ballot, but she is very likely not to campaign if she is. Or, she might be moved off the WFP line, possibly replaced by Cuomo if the warring factions can agree that they will work together to avoid creating a better path to victory for Molinaro or another candidate. 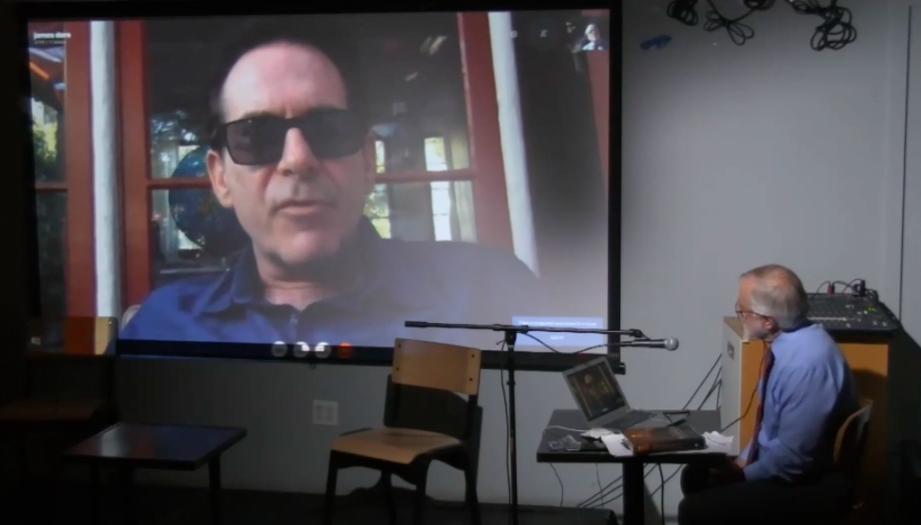