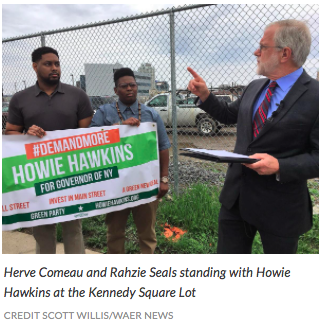 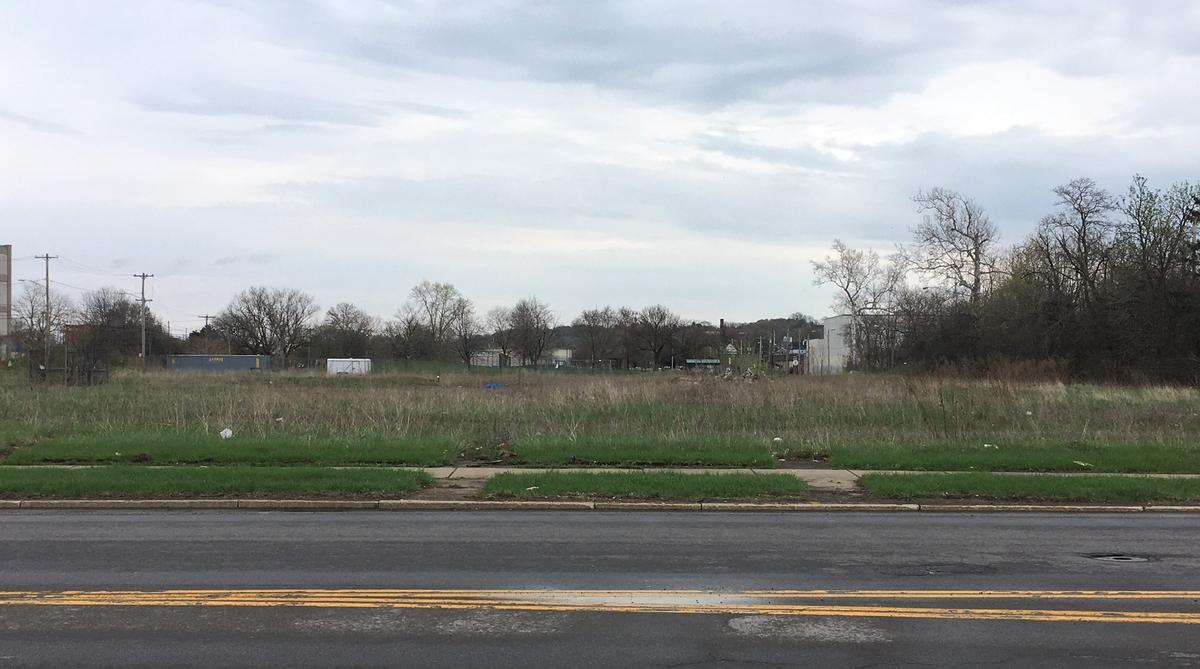 Howie Hawkins explains how more people live in public housing in Europe, without the segregation seen in the U.S. He also details the factors that led to the downfall of Kennedy Square, which began not long after the complex was built.

One of the empty lots serves as a staging area for a massive complex of upscale apartments on the other side of East Fayette Street aimed at Syracuse university students.  Otherwise, Hawkins says, the promise of housing and commercial space to replace Kennedy Square never came to fruition.

“COR Development got this site from the Empire State Development, which had to take over the project as it degraded, via Upstate Medical University in a no bid, no money down deal. Now all the principals involved in that deal have all been caught up in pay to play corruption scandals.”