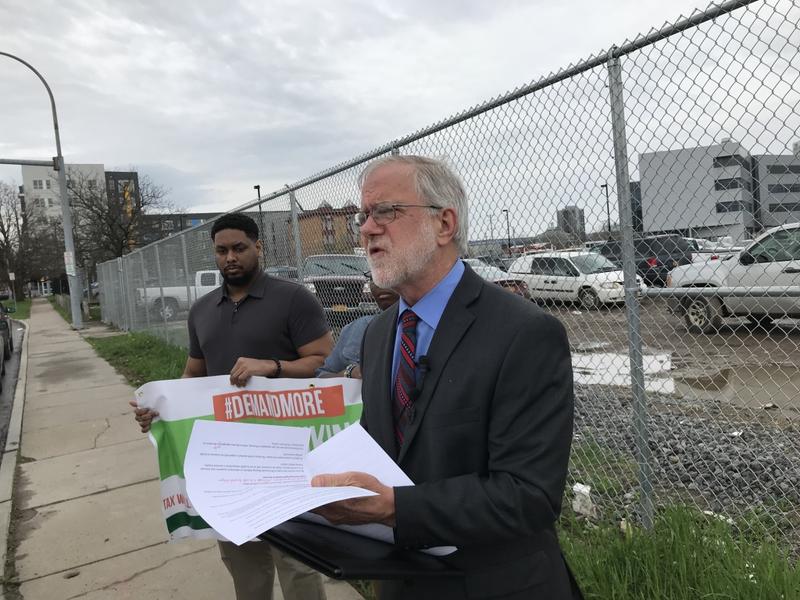 Hawkins said currently, one percent of New York’s housing is publicly run, and he’d like to see that share go up to 20 percent.

Hawkins is the latest candidate to release his income tax returns. It’s become an issue in the race for New York governor, with Gov. Cuomo pushing challengers Cynthia Nixon and Marc Molinaro to release tax returns for the last ten years.

Hawkins believes there are more important issues the candidates should be talking about.

"I don’t think it’s how much money you got or where you come from, it’s where you’re going,” he said. People should see your returns to see if you have conflicts of interest.  But I don’t think it’s a major issue in this campaign.”

Hawkins made about $81,000last year, most in a capital gains move as part of his retirement.  He made about $28,000 working for UPS, where he retired from earlier this year.