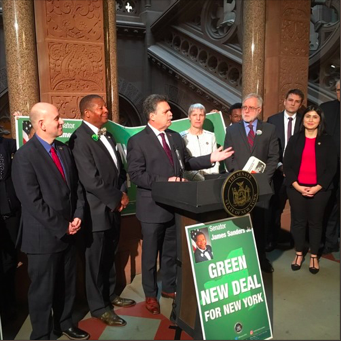 The Green New Deal, a plan to transform the economy to one based on clean, renewable energy sources and other measures to adapt to the climate crisis and protect human rights, gained widespread attention in 2018. We speak with Howie Hawkins from New York, who brought the concept of the Green New Deal to the United States, about what the plan involves, where it is now and what it will take to win it. Hawkins, a long time activist, unionist and political candidate, also puts this struggle in the context of political history and the role of third parties.

Howie Hawkins first began promoting a Green New Deal when he ran for Governor in NYS in 2010. He discusses the origins of the GND, including efforts in Europe in 2006, and analyzes the present Green New Deal proposals by Cong. Alexandria Ocasio-Cortez and Gov. Cuomo. With Mark Dunlea of WOOC.

Hawkins, who finished third in New York’s governor’s race, described his vision of the Green New Deal, which includes items such as revitalizing the public sector through the investment in cleaner energy, improved infrastructure and mass transit. He talked about using the distribution of wealth, which he labeled as shared prosperity through progressive tax reforms, to fund schools and public services. Hawkins promoted the New York OFF Fossil Fuels Act, which is an effort to force the use of renewable energy, in an attempt to make New York the national leader in renewable energy. 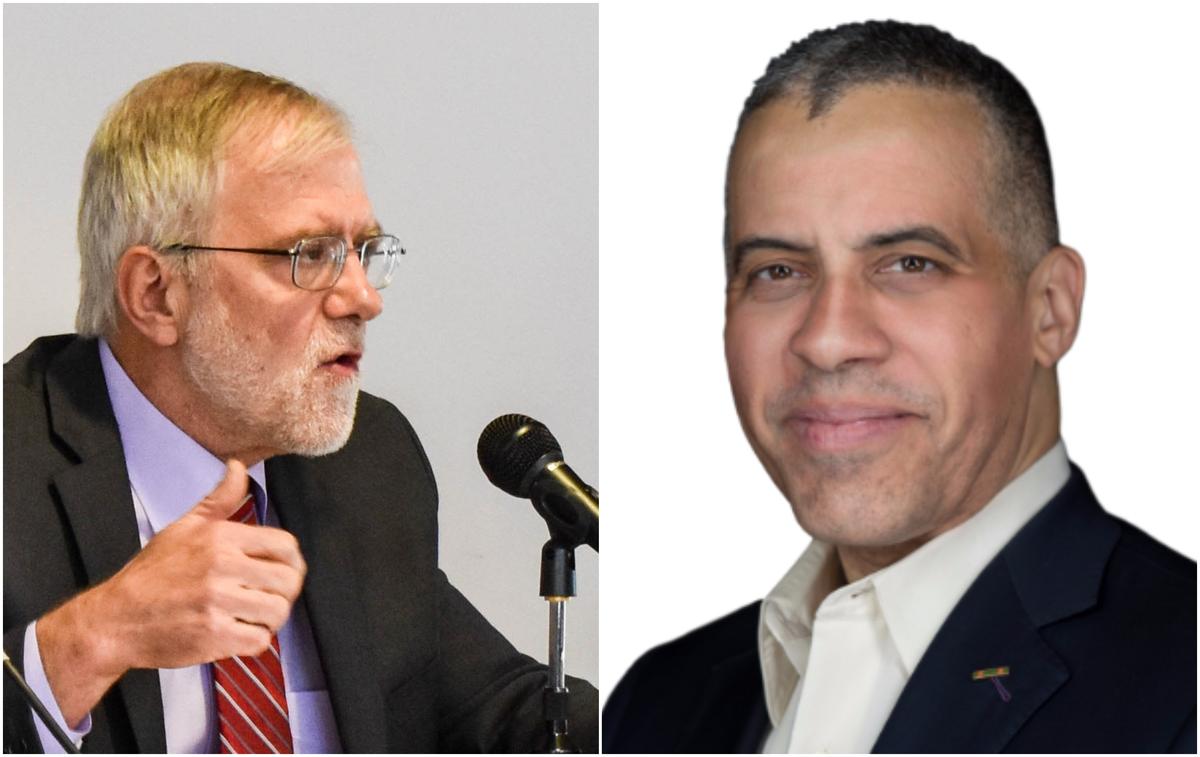