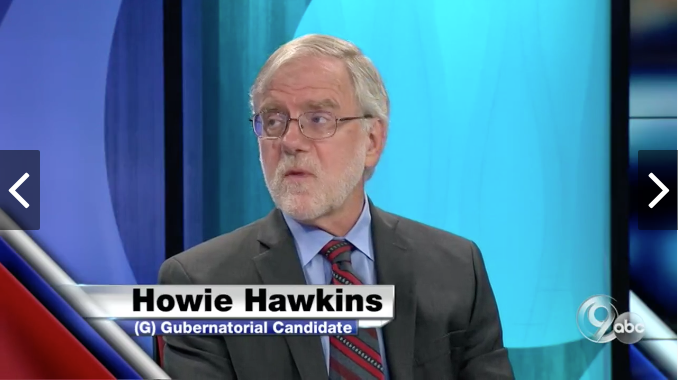 The Green Party has watched with interest as a number of Democrats have taken positions well to the left of Democratic Party leadership. In New York, Green Party candidate for governor, Howie Hawkins, says, if you want real social transformation, vote for the Greens. Hawkins and other Green Party members recently announced support for social ownership of the economy, a state public bank, and other radical measures. We asked Howie Hawkins what he means by “social ownership of the economy.” 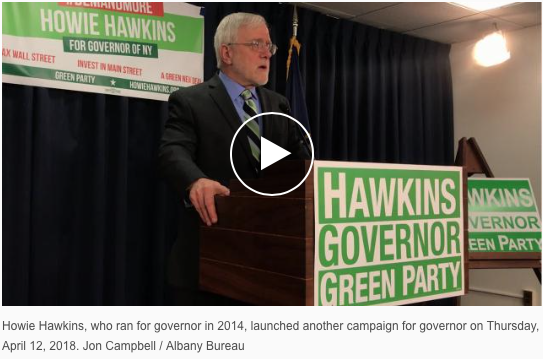 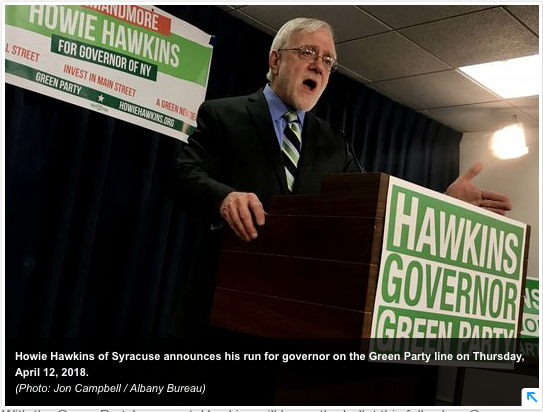