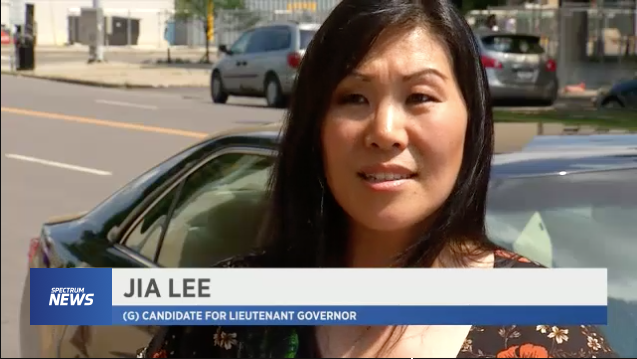 ROCHESTER, NY (WROC) - The Green Party has officially chosen its candidate in the race for governor of New York.

This will be the third time Central New York's Howie Hawkins is running for the seat.

His platform includes the state running on 100 percent clean energy by 2030, health insurance for all New Yorkers through a single-payer system and affordable housing.

"The rent is going up healthcare costs are going up but wages have been stagnant,” says Hawkins “So in terms of housing we've got to build more affordable housing. The most effective economical way to do that is to expand public housing. Not these old projects for the poor that isolated, segregated minorities. But public housing that is mixed income where middle class, working class and the poor live together."

And on the Republican ticket: Dutchess County Exectuive Marc Molinaro.

(Syracuse) The Green Party candidates for Governor and Lt. Governor – Howie Hawkins and Jia Lee – were at the State Capitol on Wednesday to call for an overhaul of the state’s education policies, including more funding for schools in low-income communities; a move away from high-stakes testing and privatization, including charter schools; and the election of a Governor who supports rather than attacks teachers, especially following the Janus decision.

The Greens say the state should close the $4.2 billion cumulative shortfall in Foundation Aid funding that was intended to meet the requirements of the 2006 ruling in the Campaign for Fiscal Equity case. They say the should settle, not fight in court, the lawsuits from New York City/Syracuse parents and the Small Cities for full Foundation Aid funding.

Lee, a NYC public school teacher and recent candidate for UFT president, said the “best way to improve education is end the racial, class, and academic segregation in public schools. Integration has been the most powerful progressive education reform since Brown v. Board of Education by far.” Schools in New York City are the most segregated in the country and schools in upstate metropolitan regions are among the most segregated in the nation.

The Green Party ticket of Howie Hawkins for governor and Jia Lee for lieutenant governor has filled out a questionnaire seeking the NYC-DSA endorsement in the general election.

Hawkins, speaking at a press conference in Albany, said the NYC-DSA would do better to stay outside of the existing party structures and noted his own socialist roots.

“We’re the only socialists running,” Hawkins said. “The others that have suddenly taken the socialist label are old-fashioned liberals. They want to partially mitigate the inequalities and irrationalities of capitalism after the fact — we want distribution to be fair in the first place … and we want economic democracy, which requires social ownership.”

(Rochester) The Green Party candidates for Governor and Lt. Governor – Howie Hawkins and Jia Lee – were in Rochester Thursday to call for an overhaul of the state’s education policies, including more funding for high-poverty school districts; a move away from high stakes testing and privatization, including charter schools; and the election of a Governor who supports rather than attacks teachers, especially following the Janus decision.

Rochester is considered perhaps the worst school district in the state if not the nation. Among districts with at least 2,000 students, Rochester is worst at fourth-grade math and second-worst at fourth-grade English, beating only Syracuse. It has frequent school closings, forcing students and teachers to move from school to school. Since 2002, the district has closed 26 schools (including School 41) and opened 18. Eight percent of elementary school students passed the 2017 reading and math tests and the city's graduation rate remains the worst in the state.

Nationwide less than half the students displaced by closures end up in better schools, according to research from the Center for Research and Education Outcomes at Stanford University.

Nixon again pushes for debate but stalling could be Cuomo strategy

Cuomo's other opponents are also calling on him to debate. Green Party candidate Howie Hawkins is urging media organizations to set the debates with or without Cuomo.

"If Cuomo doesn't show up, that's on him, and we'll have a good debate without him," Hawkins said. "And if we start having those kinds of debates, I think he'll feel pressure to come, compelled to come." 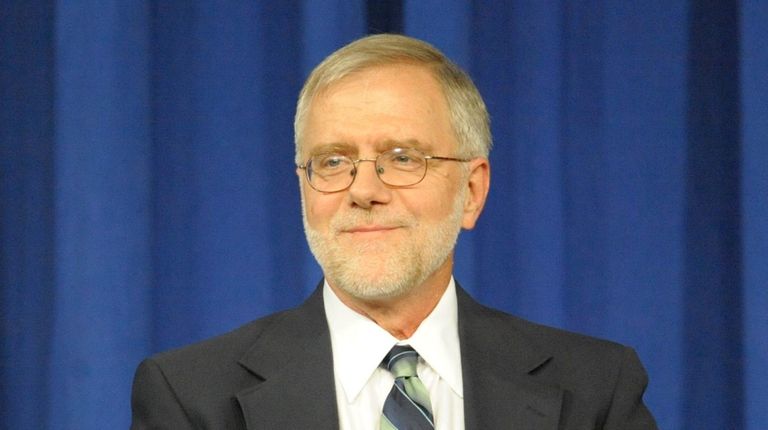 Green Party gubernatorial candidate Howie Hawkins said he has campaigned for single-payer healthcare "since before it was written." 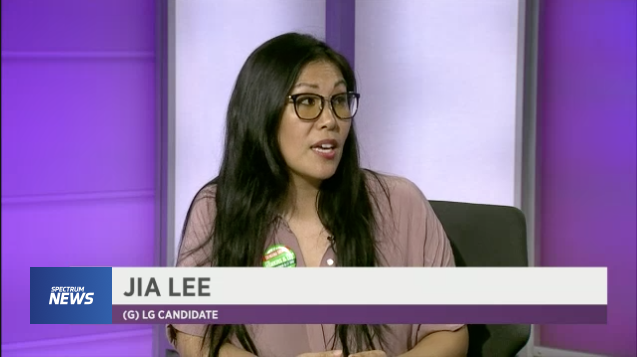