Take Action for a Green Future for All New Yorkers 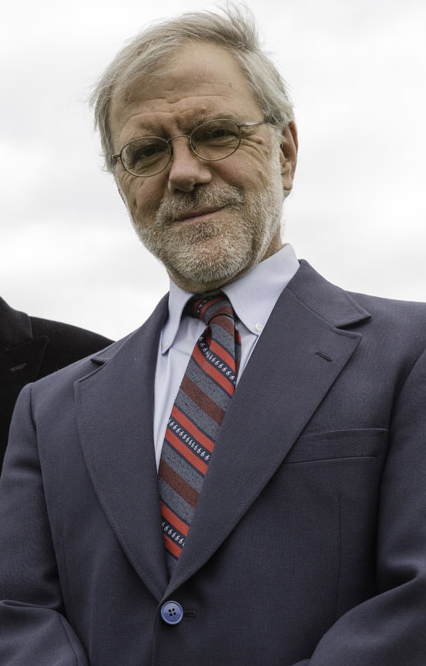 The richest 1% own the two major parties. It's time working people had one of their own.

That's why I'm running for Governor. My name is Howie Hawkins. I'm a working Teamster and my running mate, Brian Jones, is a union teacher.

New York has the greatest income inequality in the country - and the problem has gotten worse under Governor Cuomo. Our schools are the most segregated in the nation and poverty is on the rise in cities across the state. But it doesn't have to be this way!

We demand an economy that respects human needs and protects our planet. We support progressive policies like the right to a job and a minimum wage that's a living wage – at least $15/hour; eduction as a human right with fully funded public schools and progressive taxes to fund the social services that our communities rely on.  By taxing the rich and Wall Street, we can fund our schools, cities, local governments and reduce property taxes.

New York needs a Green New Deal. We believe that if you cannot find work in the private sector, there should be public job available for unemployed workers developing a renewable energy system and meeting unmet community needs. Let’s ban fracking and get on tracking for the renewable energy future we know is possible.

The days are number for corrupt politics and rule by economic elites. Together, we can build an independent political movement gives voice to the needs of New York's 99%.

I won 60,000 votes for Governor in 2010 earning the Green Party official party status in NY. This year we are running to win and with your help, we can change New York politics. Greens won't take corporate money -  never have, never will. That's why we need you  to support our campaign with donations and by volunteering your time to reach voters in your community. Another world is possible. Let's make it happen together.