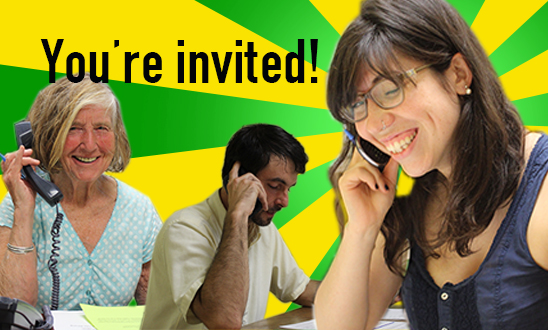 Public education in New York has been under attack during Cuomo's tenure as governor. New York schools are the most segregated schools in the country and they're woefully underfunded. Additionally, the Common Core based test-and-punish regime in schools can be used to hold students back, deny them diplomas, fire teachers, and close schools. Instead of the privatization schemes pushed by Cuomo and Republican candidate Rob Astorino, Howie Hawkins and Brian Jones are calling for fully funded, quality public education, qualitative assessments instead of the punitive high stakes testing model, and an end to the attack on teacher's unions

Hear from Lt. Governor candidate and former public school teacher, Brian Jones about what its going to take to save our public schools here in New York.

Click here to submit a question to Brian Jones about education or the campaign here.

Be sure to RSVP for the call!

Can't wait to hear your voices on the call!