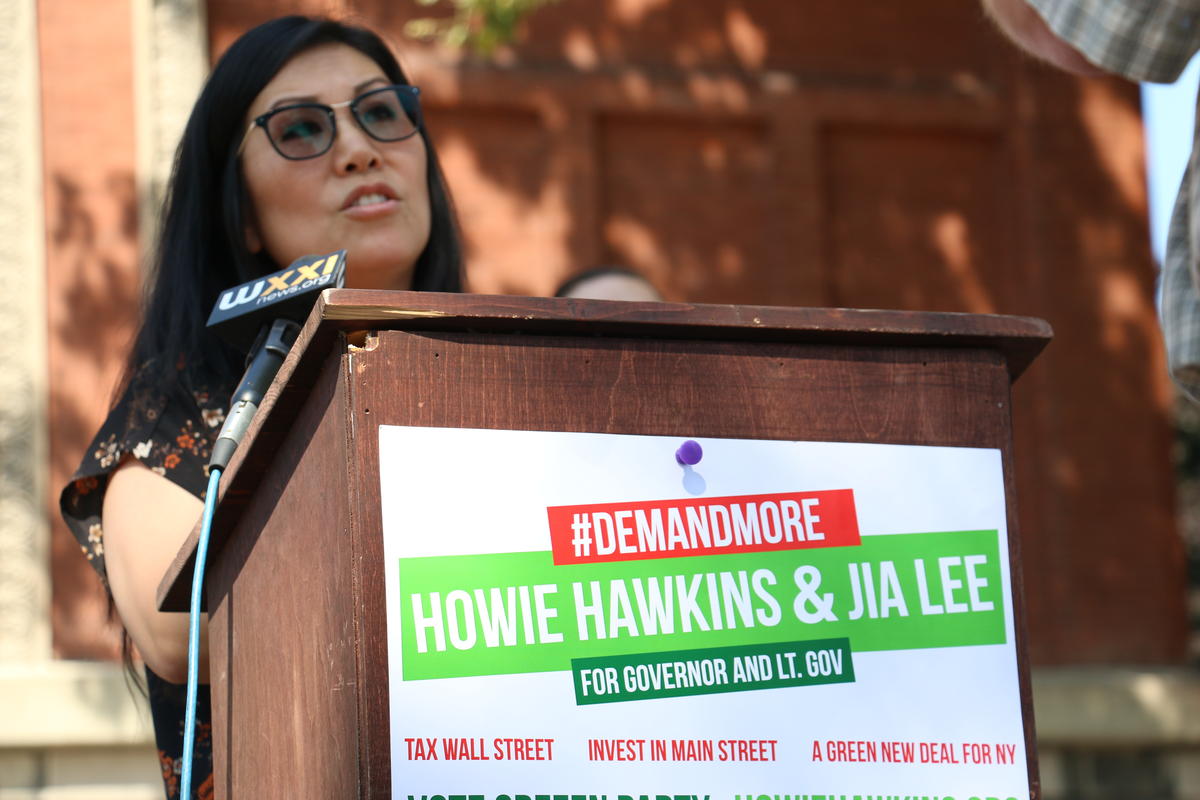 Howie Hawkins and Jia Lee want to make major changes in New York State. Hawkins is the Green Party candidate for governor and Lee is a candidate for Lt. Governor.

During a stop in Rochester on Thursday, the two spoke in front of Kodak Park School No. 41, which closed at the end of the school year, and will reopen in the new academic year as a different school. They said, if elected, they would make improving schools a top priority.

Lee is a teacher who has served New York City for 17 years and she says her son currently attends public school. She says they support community control of schools (not mayoral) and want to rely on experts in each municipality to tell them what fixes are neded and how to go about implementing them. She says overall the issues in school aren’t that much different than what’s seen across society:

“What you see playing out in schools is a symptom of what’s happening in the greater society and it’s disproportionately impacting black and brown communities,” she said. “It’s definitely something people high up in office who are getting contributions from the one percenters aren’t concerned about.” 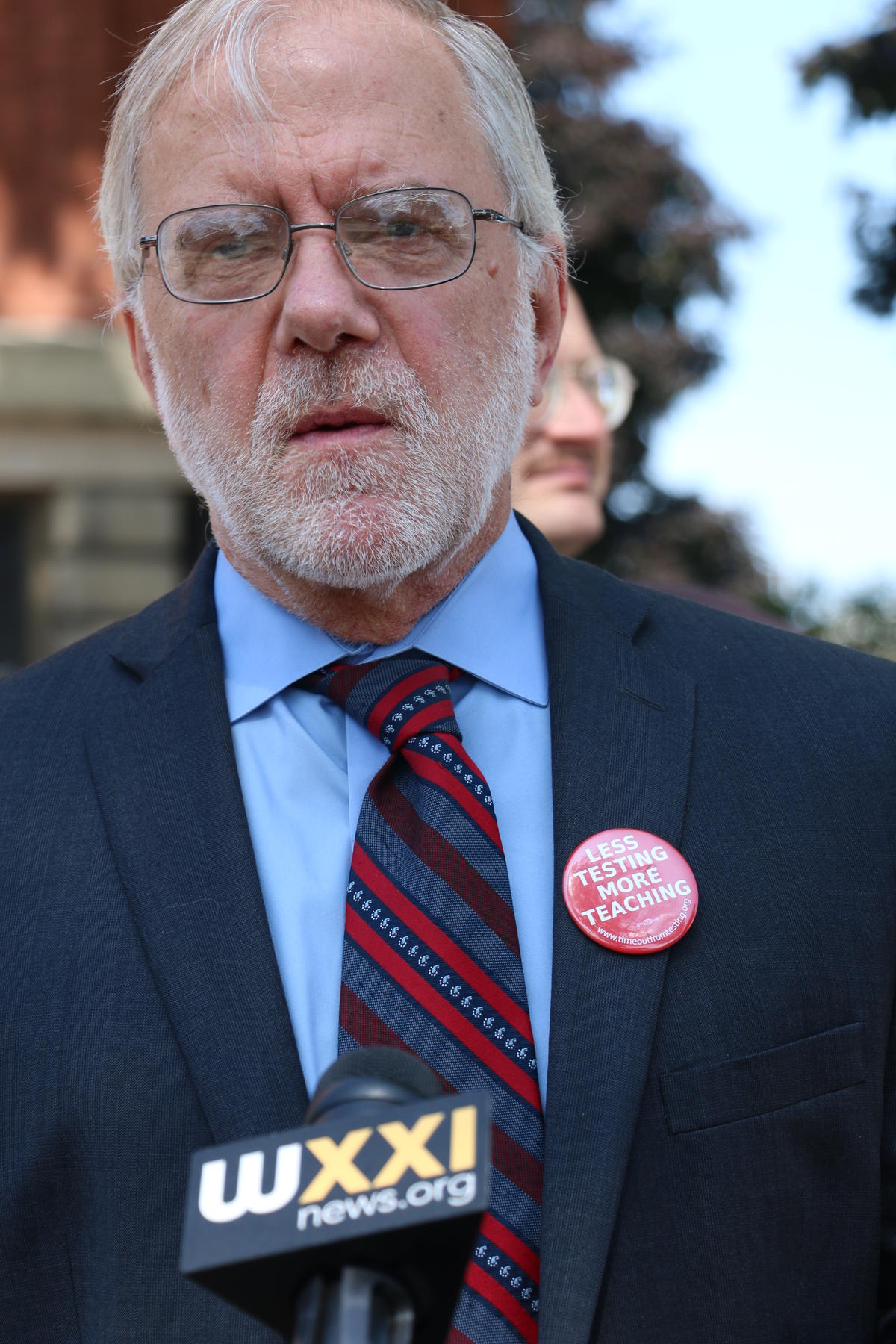 Hawkins is a co-founder of the Green Party, calls Syracuse home and says it’s one of the only cities where schools perform worse than Rochester’s. He says he’d fight to redraw district lines so schools can pull from a more diverse pool to begin with, getting rid of charter schools, make sure the state is keeping its end of the bargain when it comes to funding schools and getting rid of testing.“Day one is the budget,” he said. “That’s the first thing a new governor would do and we’d put the money that the Campaign for Fiscal Equity case said ought to go to the schools, particularly high poverty districts.”

Hawkins is referring to a 2001 court case involving the state of New York. The Campaign for Fiscal Equality sued the state saying students weren’t getting their right to a sound basic education, as mandated in the state Constitution. Since, advocates have been analyzing how schools are funded across the state, saying New York should help fund whatever gap there is. The state begun putting millions of dollars towards schools annually but advocates and Hawkins say much more is needed to level the playing field- around $3 billion.

“These are ‘failing’ or ‘bad’ schools primarily because of purposeful under-reousrcing and privatization policies. Cuomo has allowed his business campaign contributors to influence his educational policies in the shape of test-based evaluations and rankings.”

This is Hawkins’ third campaign for governor. In 2014, he won 5 percent of the vote moving the party to Line D of the ballot for another two years.