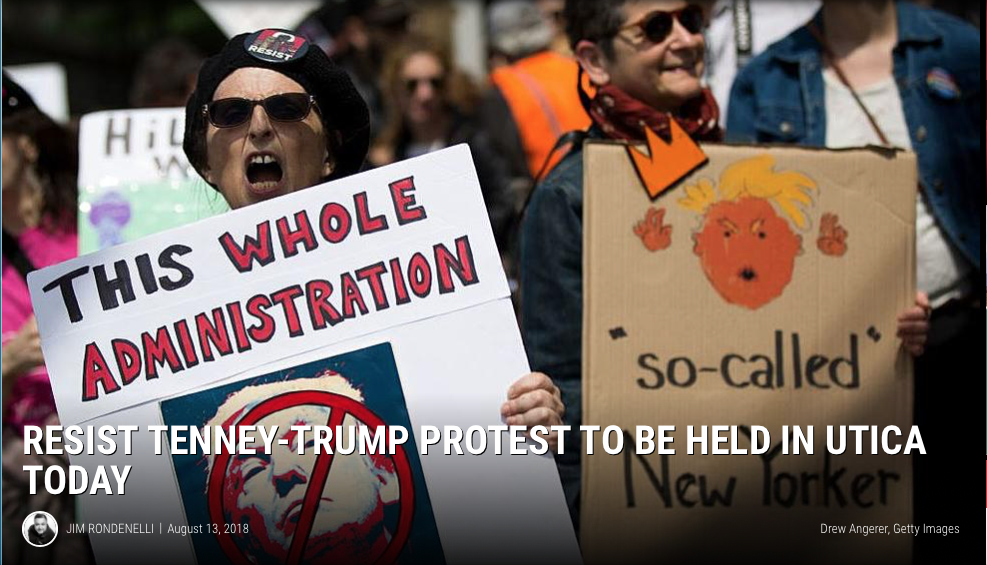 The protest will take place from 4:00 to 7:00 p.m. in front of the State Office Building in downtown Utica.

Hundreds of people from across the 22nd Congressional District will taking part in the peaceful demonstration.

They say it's expected to be the largest protest in the Mohawk Valley since Tenney was elected to Congress.