...we have life-long peace, justice, and planet advocate, Howie Hawkins, on the Green party gubernatorial line, running for green renewable energy in the state by 2030, no new frack fuel plants or pipelines in the meantime, raising the minimum wage to a living wage, and supporting real education rather than corporations that push invalid standardized tests.

Hawkins will be  joined by Syracuse advocates who will discuss why they support the effort to pass and implement the New York Health Act. 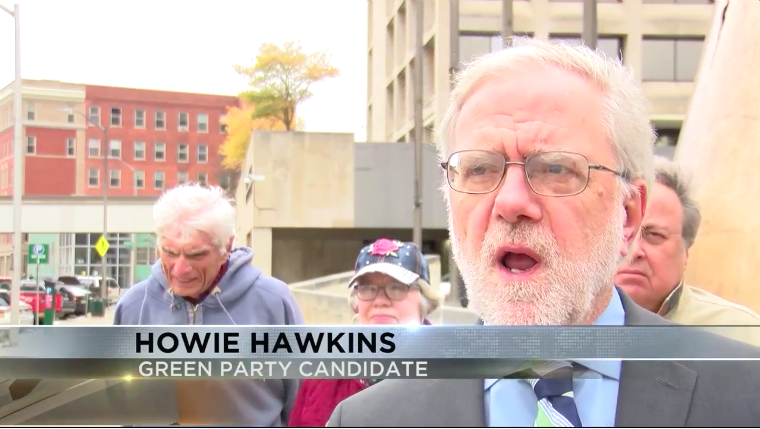 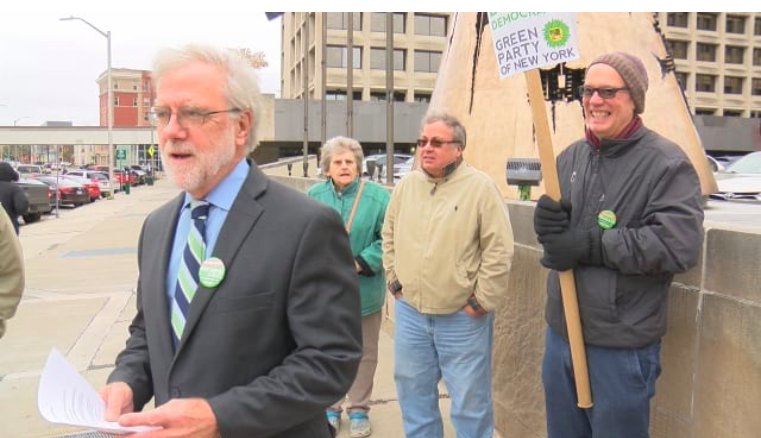 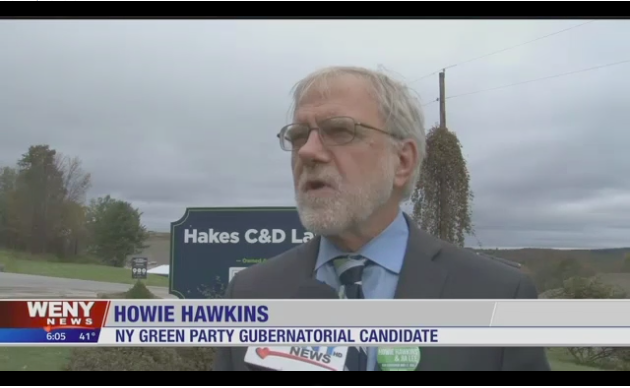 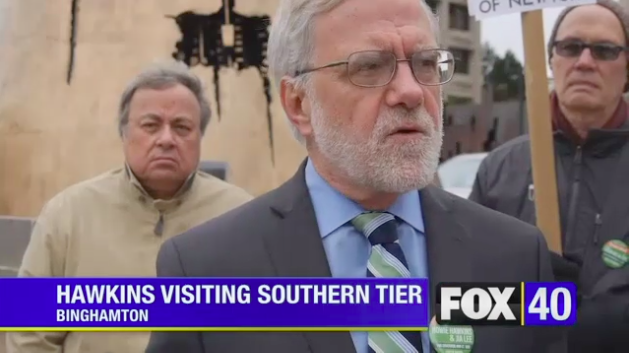 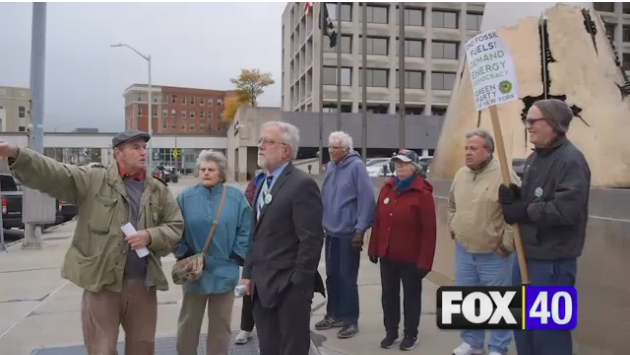 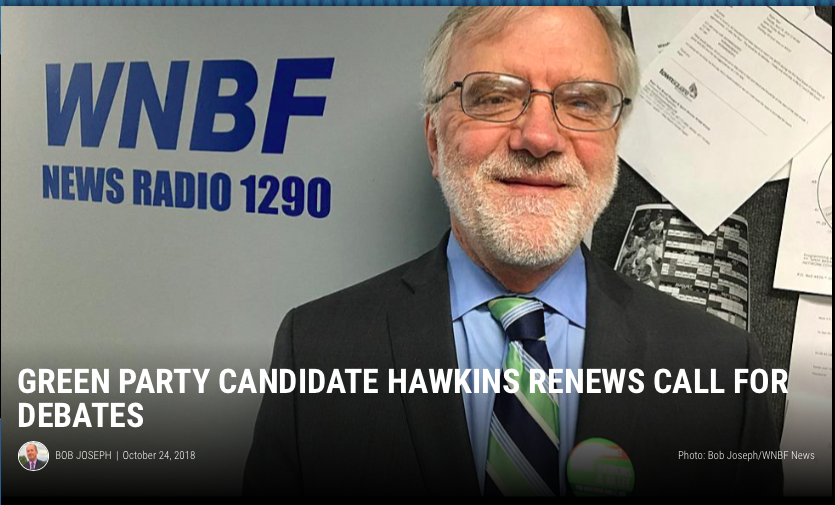