Thursday night the Buffalo Teachers Federation voted unanimously to endorse the campaign of Howie Hawkins for Governor. Hawkins will be in Buffalo on a citizen led tour of the city to see how Cuomo's failed economic and education policies have impacted upstate communities.  Hawkins will hold a press conference outside of Lafayette High School, one of the schools slated to be turned into a charter school. He will also be meeting with Paulette Chatman, the founder of Teens in Progress, be going on a tour to see how deindustrialization and poverty have impacted Buffalo, and he will be talking with local teachers.

Howie will be addressing the proposed conversion of four schools from public institutions to for-profit charter schools, segregated schools, lack of funding for schools, high stakes testing, Common Core, and the attacks on teachers unions.

What: Press Conference and Tour

Hawkins will discuss his position to replace Common Core-linked high-stakes testing of students, teachers, and schools with a qualitative assessments of students and teachers, designed by educators for educational objectives instead of the convenience and profit of testing vendors.

Hawkins will also discuss hydrofracking and energy. He first called for fracking to be be banned during his 2010 Gubernatorial campaign and continues to maintain that position.

Howie Hawkins, Green candidate for Governor, invites members of the media to a conference call to discuss the results of his fracking tour in Dimock, Pa.; his position on Education, and the recent endorsements for Hawkins for Governor.

The Hawkins for Governor tour of Susquehanna County, Pa. will begin with a press conference in Montrose, Pa at 9:30 am. Hawkins will then tour a number of landowners whose properties have had their water supply adversely affected by Fracking. Before returning to Binghamton for a 2:30 press conference, the tour will stop at the offices of Cabot and attempt to meet with their representatives.

The campaign has reserved a 30 seat van. Members of the media are more than welcome to reserve a seat on the van First come, first served. For reservations on the van, please contact David Doonan at [email protected] or 518-265-4030.

Who: Howie Hawkins, Green candidate for Governor and Anastasia Robertson, member of the Troy City Council

What: briefing and neighborhood tour

Why: Howie Hawkins will meet Anastasia Robertson at the Sanctuary for a briefing on the eviction notices given to residents of a building because of the failure of the owner to pay outstanding water bills. It's expected that a brief visit to the location will occur.

The citizens tour will be led by Vera Scroggins of Susquehanna County who will take Hawkins and those in attendance to meet with families whose land, water and health have been negatively impacted by drilling operations in Pennsylvania.

Why: Howie Hawkins and Brian Jones will their progressive agenda agenda for full funding public schools; Common Core; how teaching to test results is corrupting our education system and the dangers of privatizing for profit our educational system

Howie Hawkins will conduct a truth telling press conference and offer to give Cuomo a pedal powered tour of his Syracuse neighborhood to see first hand how Cuomo's policies are exasperating inequality.

The press conference will be held on Saturday, October 4th at 12:30 pm in front of the Southwest Community Center, 401 South Avenue Syracuse. 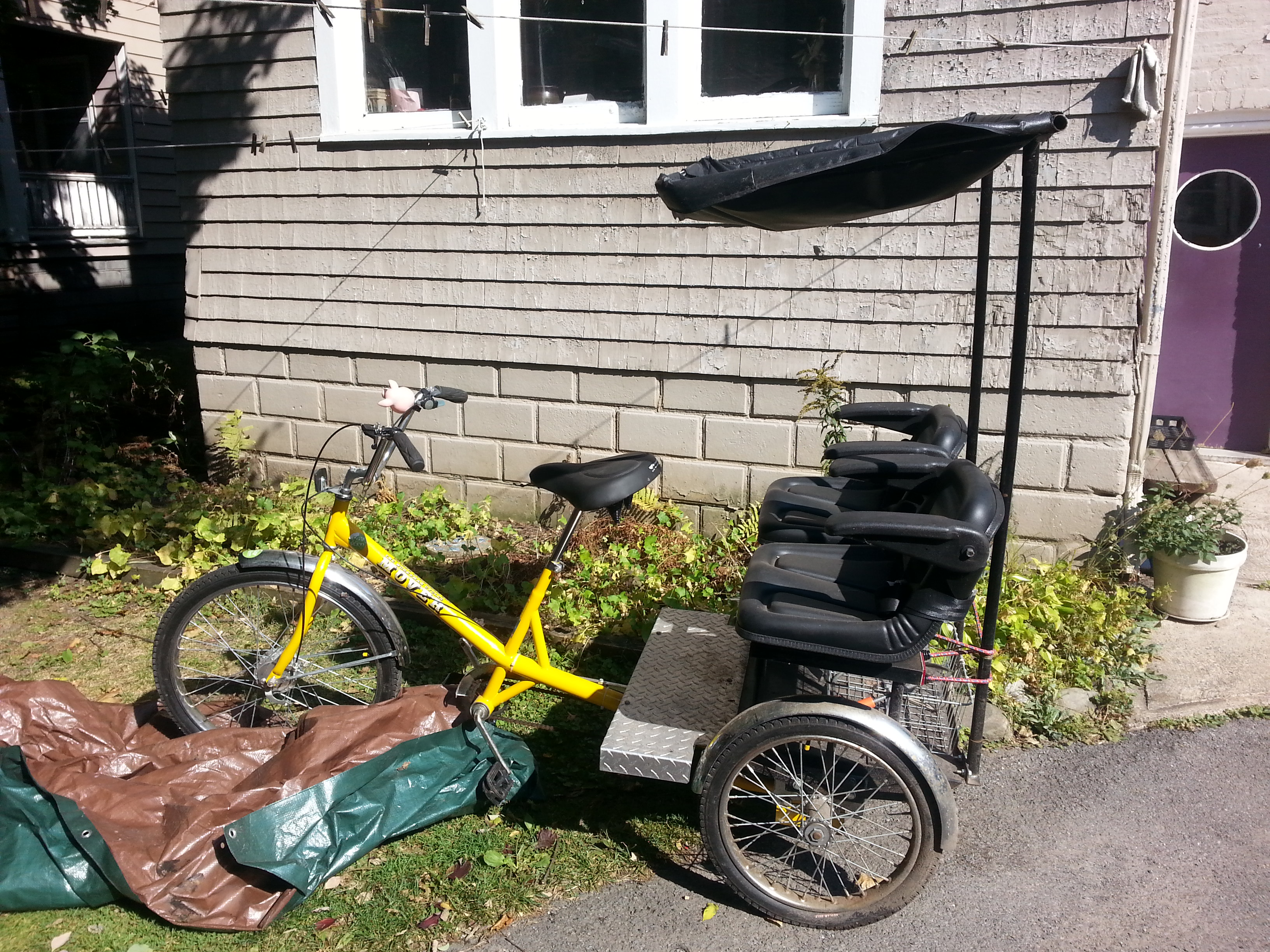 Corporations Causing Climate Change Should Be Taken Over By The Public

Howie Hawkins, Green Party Candidate for N.Y. Governor, sits down with Dennis Trainor, Jr. of Acronym TV on the eve of the largest Climate march in history to discuss his campaign.

And there is no excuse for locking any candidates out of the room. Hawkins received more that 57,000 votes when he ran for governor in 2010, giving the Green Party an automatic spot on this year's ballot. The Green Party is not a one-and-done publicity stunt. Its backers have a very specific platform that resonates with people all over the country, and their candidates need to be included in the entire election process.

Update: While Cuomo and Astorino are busy bashing each other, Green Party candidate Howie Hawkins is bashing both.

Hawkins on pay to play

Governor Andrew Cuomo, a Democrat, and challenger Rob Astorino, a Republican, accuse each other of using their offices to benefit supporters. Howie Hawkins of the Green Party says both are right.