Howie Hawkins, who is seeking the Green Party nomination for Governor, will make an appearance in Albany Police Court on Monday, April 30. Hawkins was one of 55 people arrested at the April 23 Cuomo Walk the Talk protest at the State Capitol on climate change. A number of the protestors have a court appearance at 9 AM at 1 Morton Ave.The protestors called upon Cuomo to support 100% clean energy as soon as possible (Hawkins supports a target date of 2030); a ban on new fracked-gas/fossil-fuel infrastructure; and a state carbon tax.Hawkins and the Green Party have long advocated for a Green New Deal, which is a full employment program with a public guarantee of a living wage job that begins with transitioning to 100% clean energy by 2030. It would also invest in a sustainable economy based on health care, education, environmental infrastructure, housing, and regenerative agriculture.Hawkins will be available for media interviews.

Howie Hawkins To Campaign in Hudson Valley on Saturday, April 28

Hawkins will call for:

Howie Hawkins, the Green Party candidate for Governor, will make several campaign stops in the Orange and Dutchess counties on Saturday, April 28.

Hawkins will be available for media questions and interviews at each stop or by phone during the day.

Hawkins schedule for the day:

11:00 am - CPV Plant Picket: Hawkins will join weekly picket organized by Protect Orange County against Competitive Power Ventures (CPV) Power Plant off County Route 6 in the Town Of Wawayanda. Hawkins was one of 55 demonstrators arrested Monday for a sit-in outside Governor Cuomo's office in the State Capitol Building where they demanded Cuomo support a halt to new fracked-gas infrastructure and a commitment to 100% clean energy. Hawkins supports the Holyman-Colton bill (S.5908/A.5105), which would require the state to plan a transition to 100% renewable energy by 2030.

12:30 pm - Saffron Indian Restaurant, 130 Dolson Ave., Middletown. Hawkins will be joined by David Heller, a Fair Vote proponent of Ranked Choice Voting. Hawkins will outline his policy platform. Heller will demonstrate how Ranked Choice Voting works, a reform that Hawkins has long supported. RCV enables people to rank the candidates in order of preference: 1, 2, 3, … RCV enables people to vote for their most favored candidate and ensures the winner is the most favored candidate with majority support. The current plurality wins system pressures voters to choose the "lesser evil" rather than the "spoiler" candidate they most prefer. Hawkins says RCV is the answer to Democrats who say his candidacy could split the center-left vote and lead to the plurality election of a conservative who is in fact less favored by the whole electorate than candidates in the center and left.

3:30 pm - Meet and Greet at Rhinebeck Repair Cafe, Rhinebeck Town Hall, 80 East Market St., Rhinebeck. Hawkins, Heller, and Steve Greenfield, the Green candidate for the 19th congressional district seat, will discuss the Green platform. Hawkins supports the proposed statewide ban on single-use plastic bags. He also calls for a phase-out of all single-use plastics over 5 years to protect ocean species and ecosystems that are threatened by plastic waste in the oceans.

Hawkins is asking for the formal designation of the Green Party at its May 19 convention in Albany.

Hawkins endorsed Jia Lee for the Green designation for Lieutenant Governor when she announced her candidacy on on Wednesday at Union Square in New York City. Lee is a 17-year veteran public school teacher in New York City. She a leader in the Opt Out movement against high-stakes testing and was the candidate of the Movement of Rank-and-File Educators (MORE) for UFT president in 2016. She is calling for full funding of public schools, desegregation of the state's most segregated schools in the nation, and an end to high-stakes testing and the conversion high-poverty public schools into privately-managed charter schools. 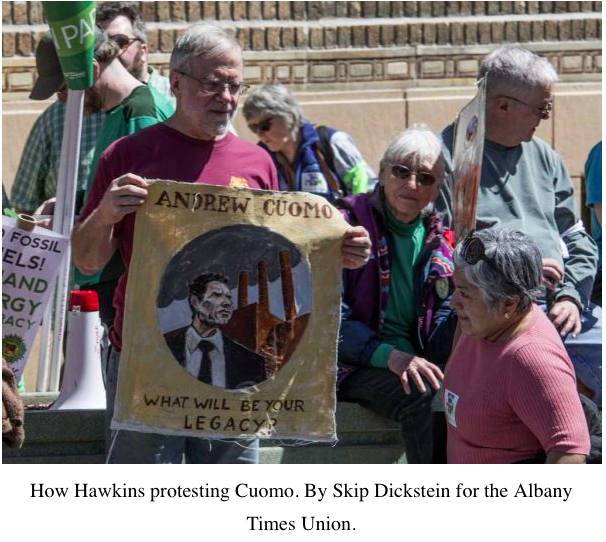 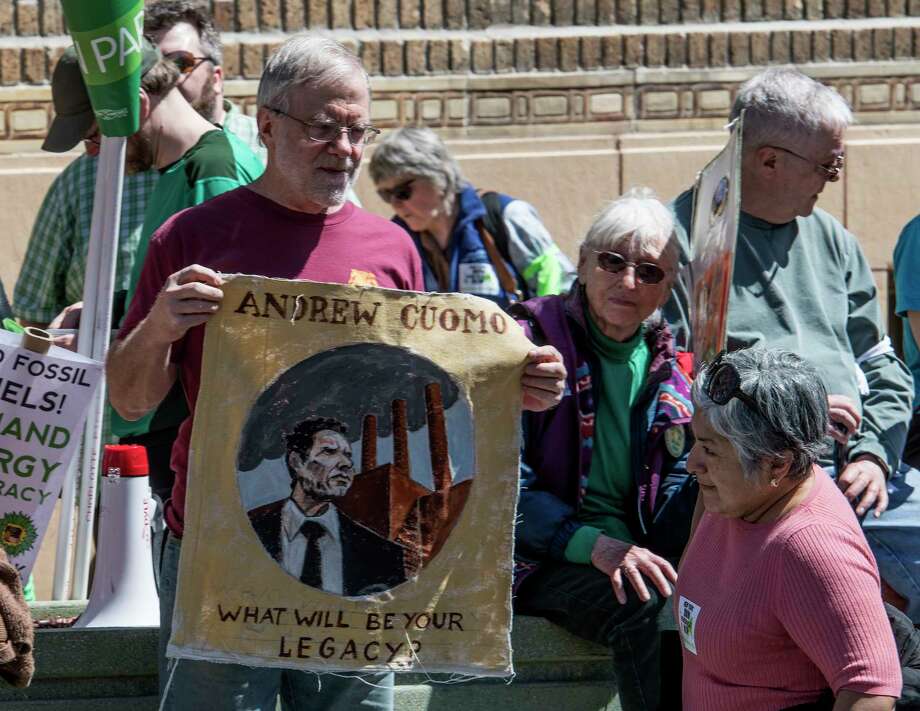