Howie Hawkins, who is seeking the Green Party nomination for Governor of New York, will speak in Rochester about his campaign today at 11am. The address will take place in front of the RTS Bus Terminal, 71 North Clinton Avenue, located downtown.

Hawkins will speak on the local Sibley Building's history as an example of wasteful, corrupt "corporate welfare" that must end (the building is located next to the bus terminal). Hawkins' campaign calls instead for aggressive investment in "Green New Deal" public works such as improving mass transit. Hawkins will also speak on the need to fully fund and desegregate public schools, while ending high-stakes testing, to provide a quality education for all students in New York.
Hawkins was the Green Party candidate for Governor in 2010 and 2014. In 2014, he finished third with 184,419 votes, which moved the Green Party up to the 4th line among ballot qualified parties.
Hawkins is a retired Teamster who lives in Syracuse NY.
The Green Party will hold its nominating convention for statewide candidates in Albany on Saturday May 19. The Green Party is committed to ecology, grassroots democracy, nonviolence, and social and economic justice.
Posted April 13, 2018 6:00 AM
Share
Add your reaction 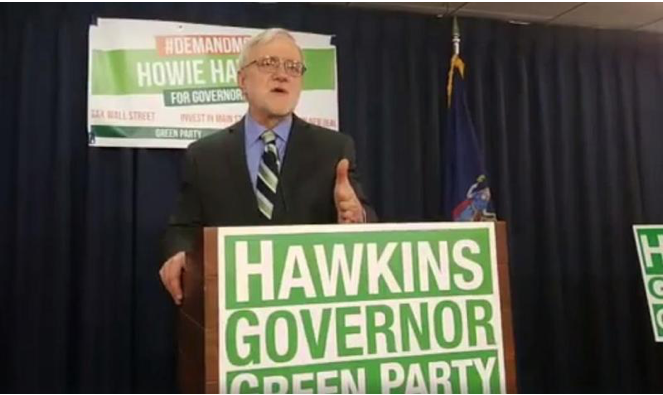 ALBANY — Mounting his latest gubernatorial bid under the Green Party banner, Howie Hawkins knows its unlikely the third time will be the charm on Election Day.

Instead, the perennial candidate from Syracuse, who on Thursday quietly announced his candidacy in Albany to handful of reporters, is hoping his campaign will help build the party's infrastructure and continue to move the state forward on progressive issues.

"You don't have to win the office to make a difference, and we've made a difference," said Hawkins, who came in third in 2014 with 184,419 votes. Despite not being victorious, he said Gov. Andrew Cuomo co-opted at least 19 of their positions to win over those Green Party voters. He pointed to the state's moratorium on fracking, the increase in the minimum wage increases and establishment of a paid family leave program as initiatives that grew out of the Green Party's agenda.

Today, Howie Hawkins announced his third consecutive run as a Green Party candidate for Governor. We heard from the candidate on the issues that he will be highlighting in this run. 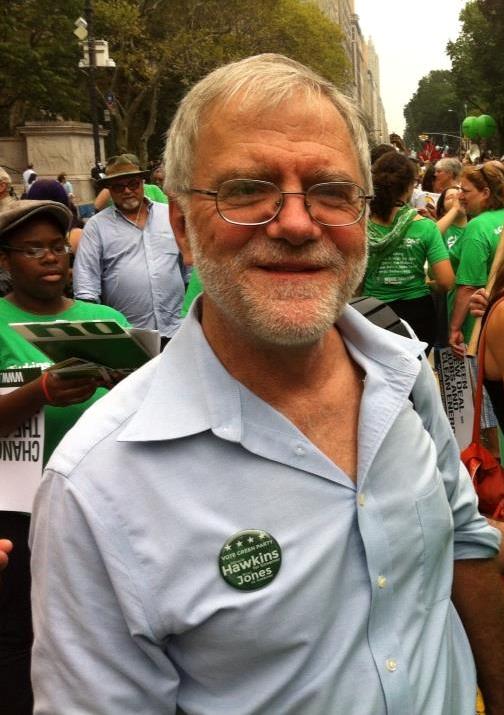 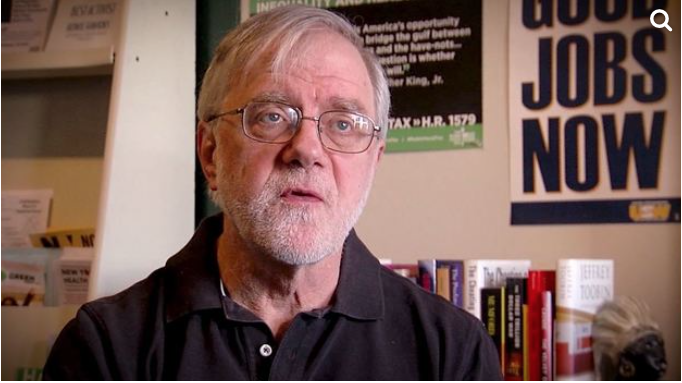